Over 17 years deep in the game, february bank has transformed a recreational sport into a valuable occupation. Growing up in the competitive slipstream of California has allowed this passionate Filipino to continually up the ante.

Circumnavigating genres, his magnetic package as an entertainer, vocalist and storyteller draws from a rich variety of influences to create a one-of-kind experience.

At the cross-section of his various sounds comes a character somewhat reminiscent of Andre 3000 or Kendrick Lamar in musical charisma, whilst the smooth switch ups between singing and rapping call to mind a young Mos Def.

Expanding on his craft has led to opportunities for mentoring artists around the globe, which has enabled him to give back to the creative community.

february bank currently resides in the Philippines, where he has rooted himself in a country where his parents were born and continues to make honest music influenced by the energy of the Motherland. 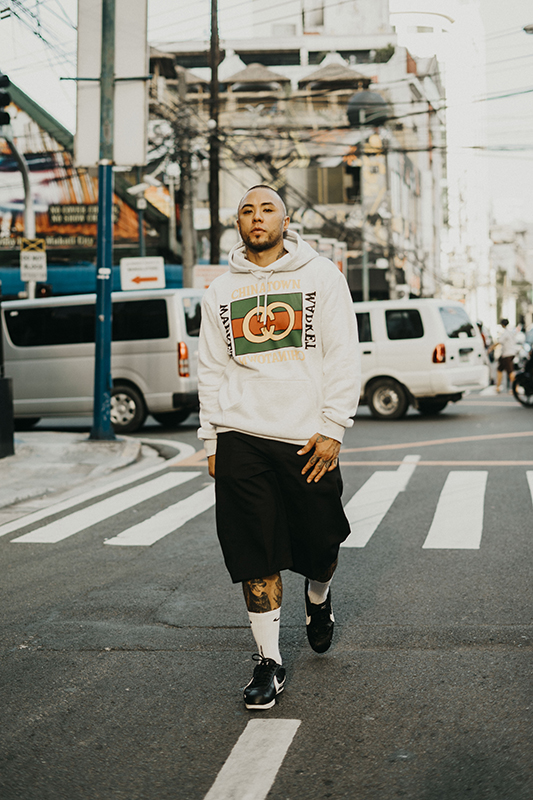 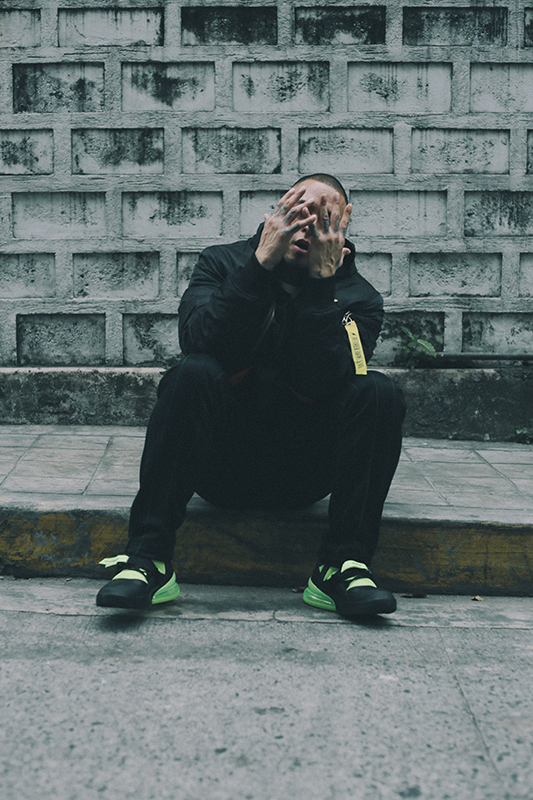 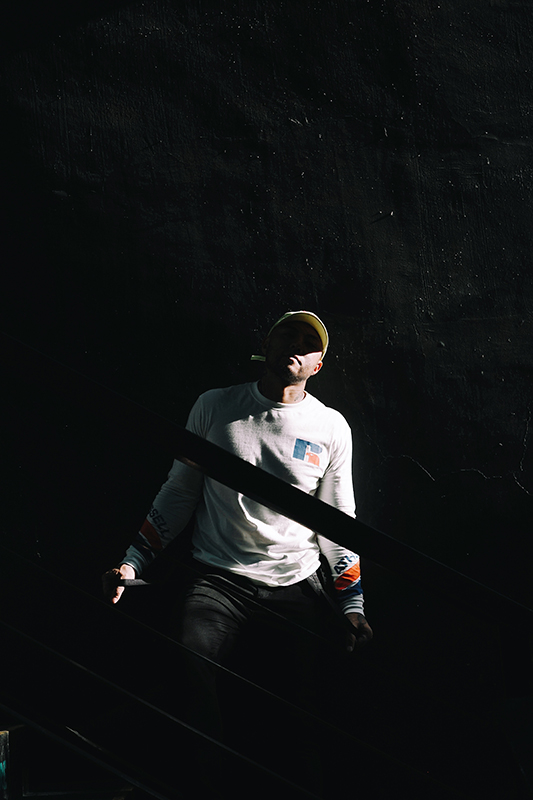 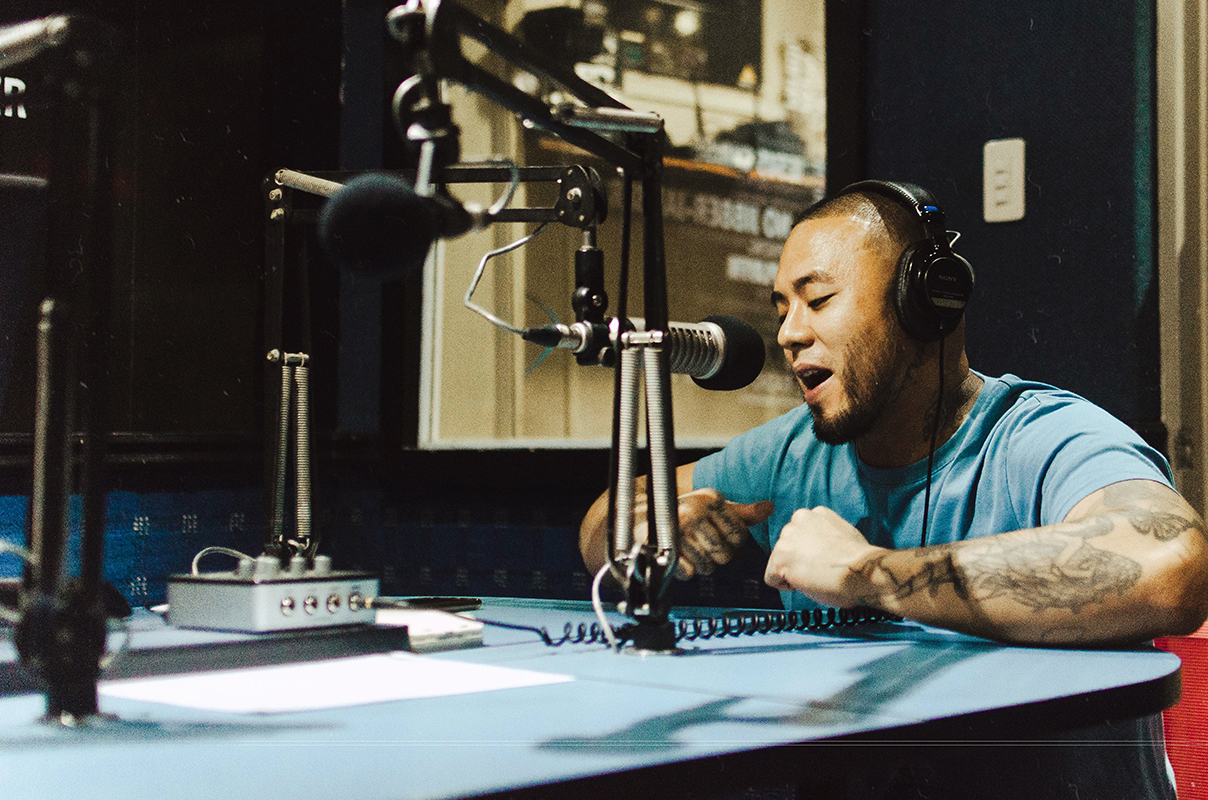 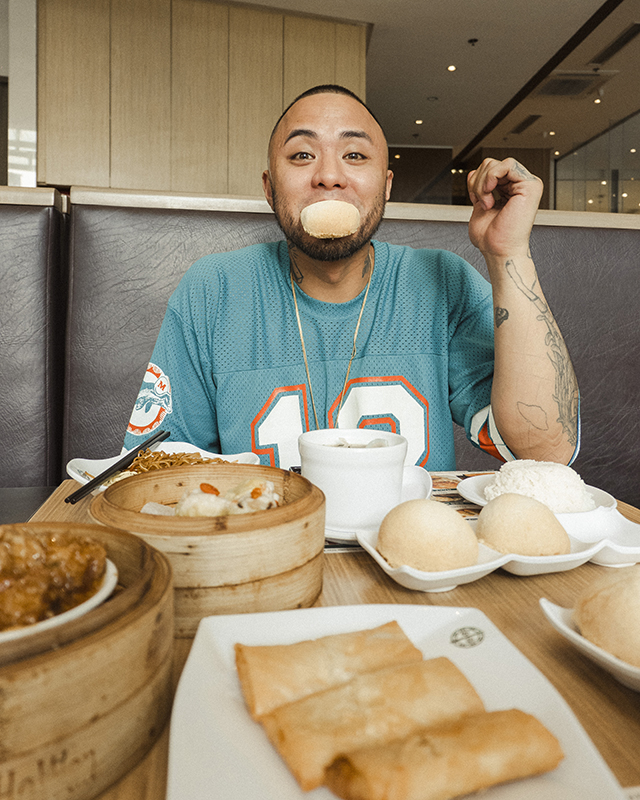 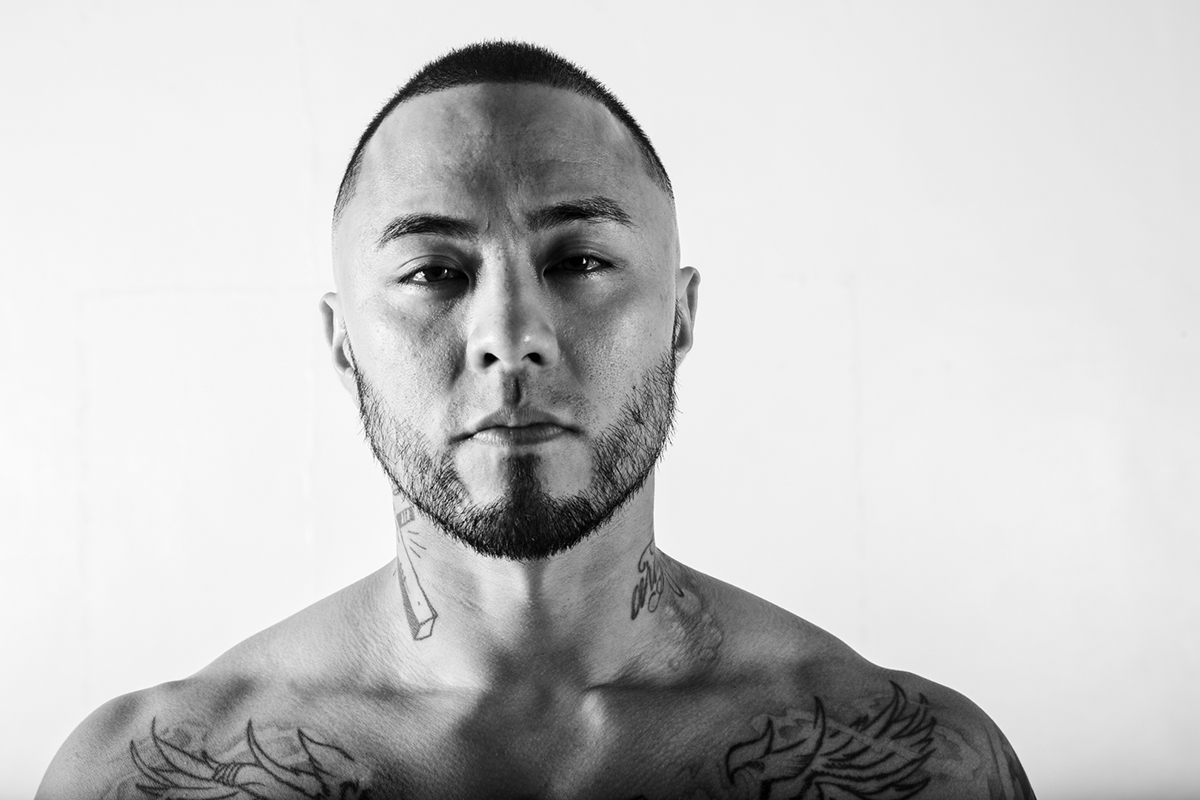 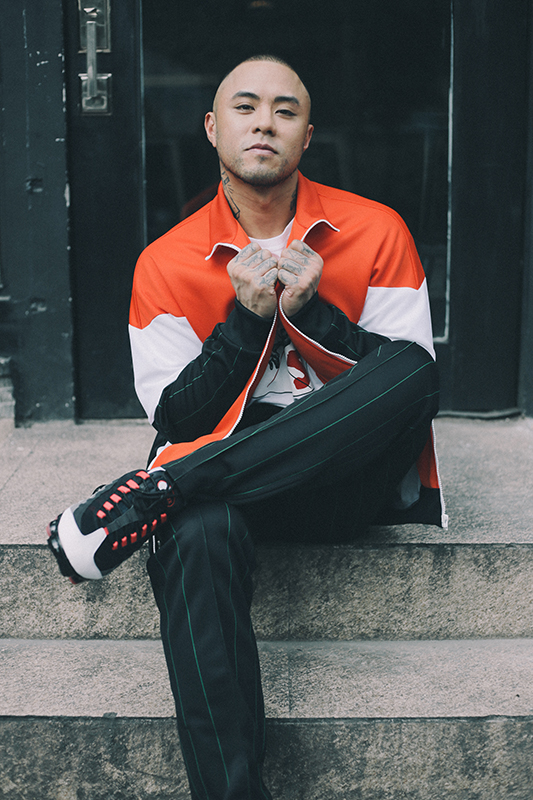 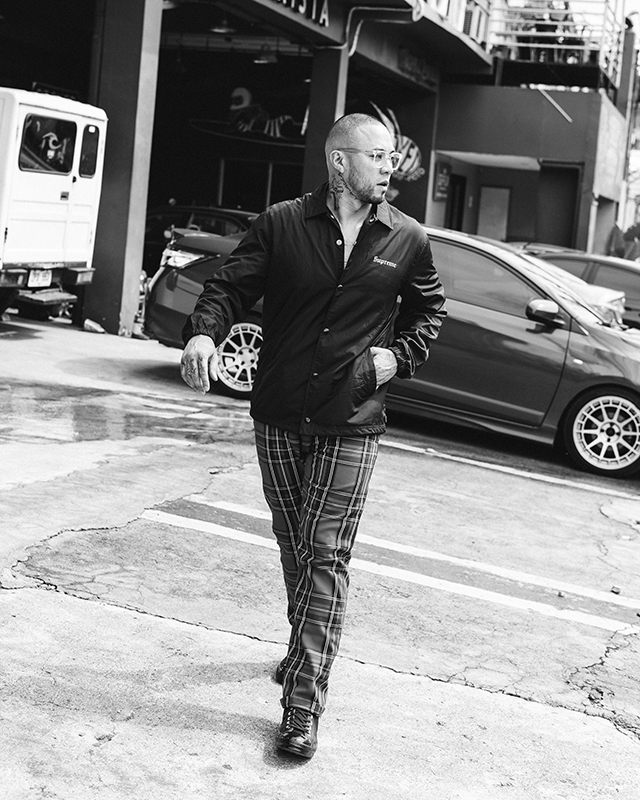 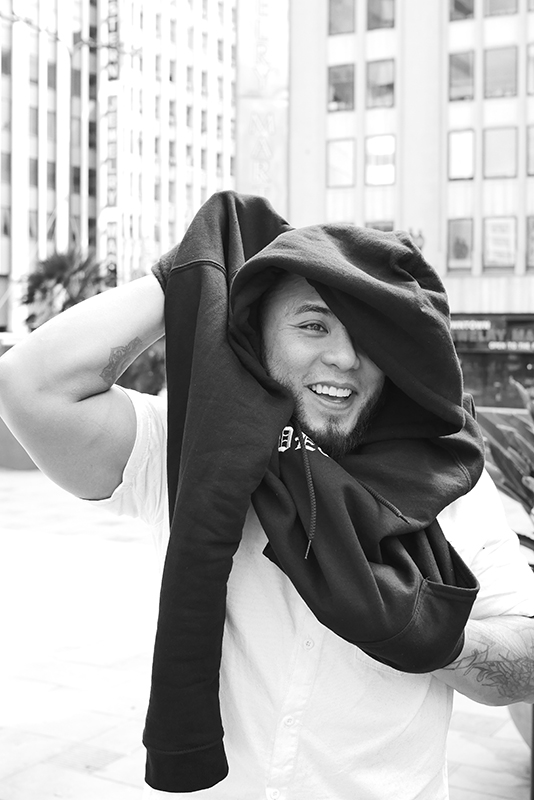 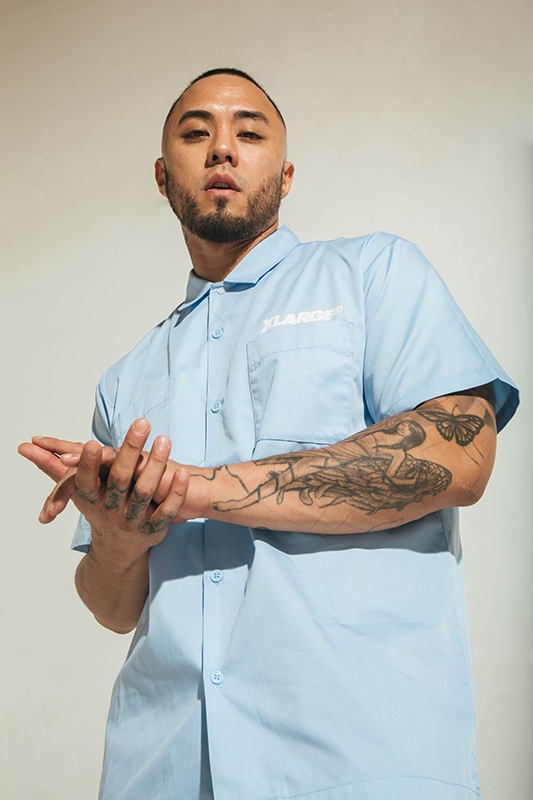 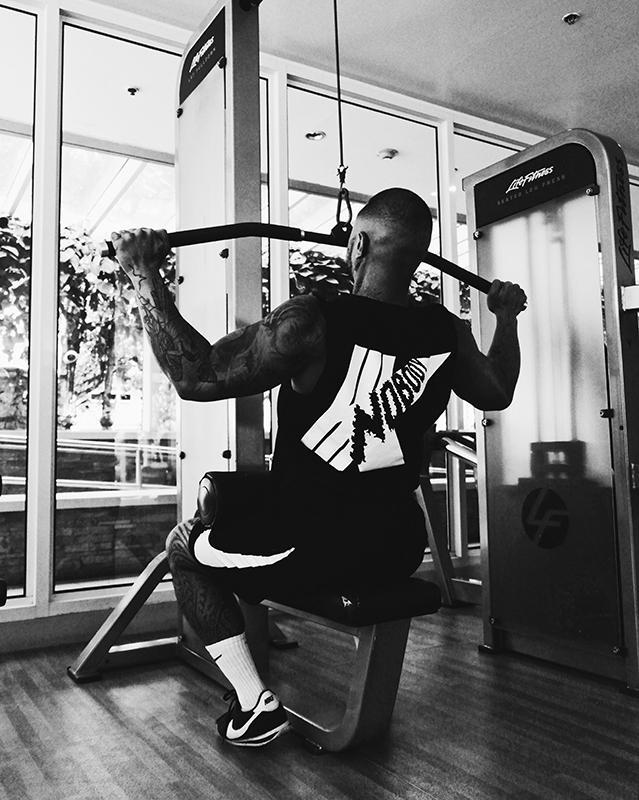 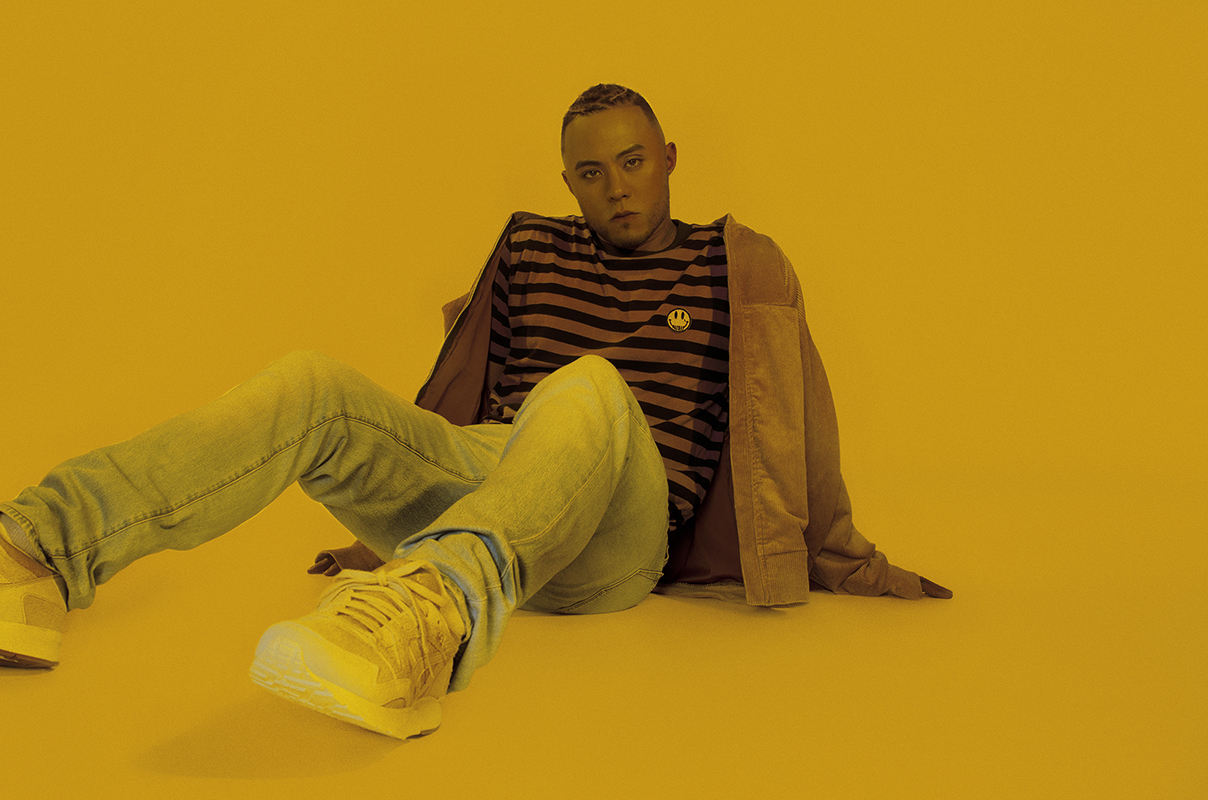 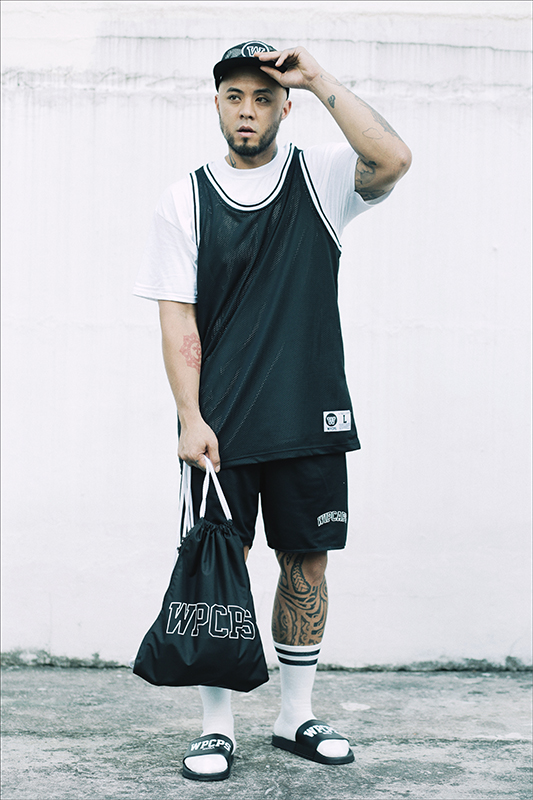 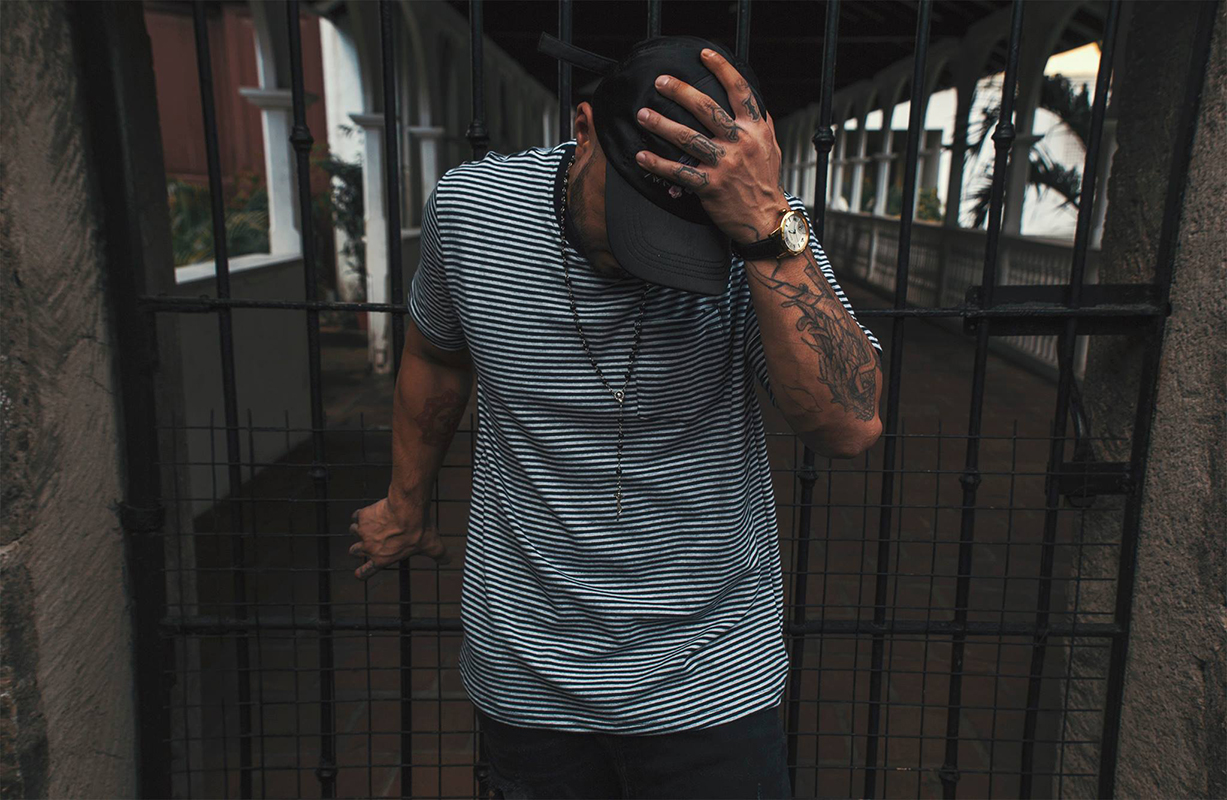 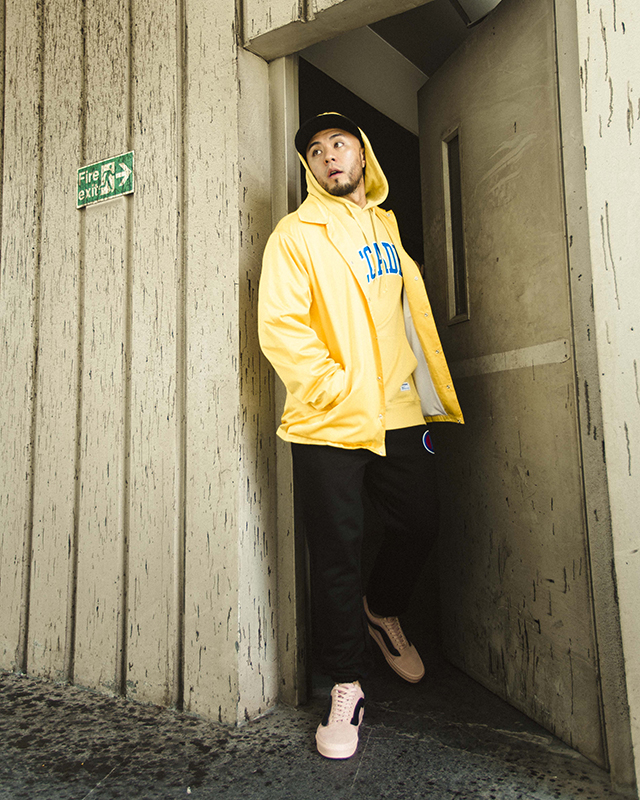 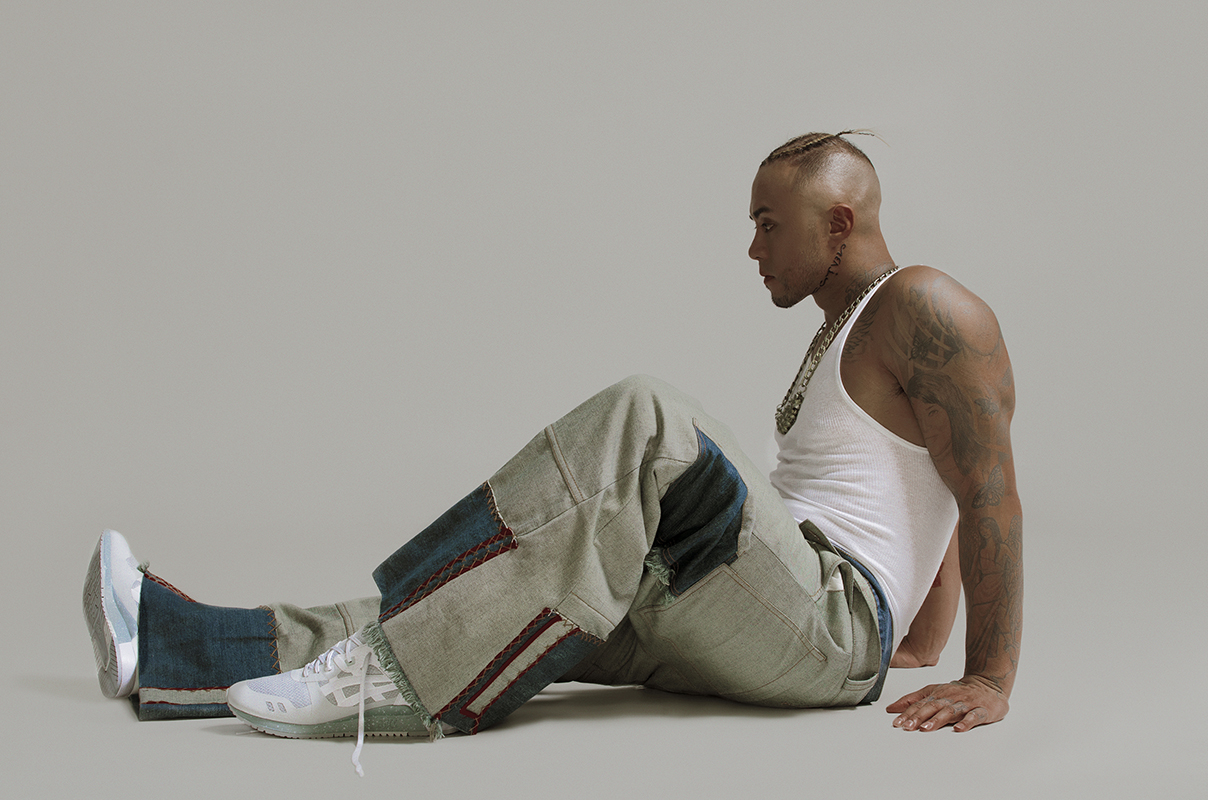 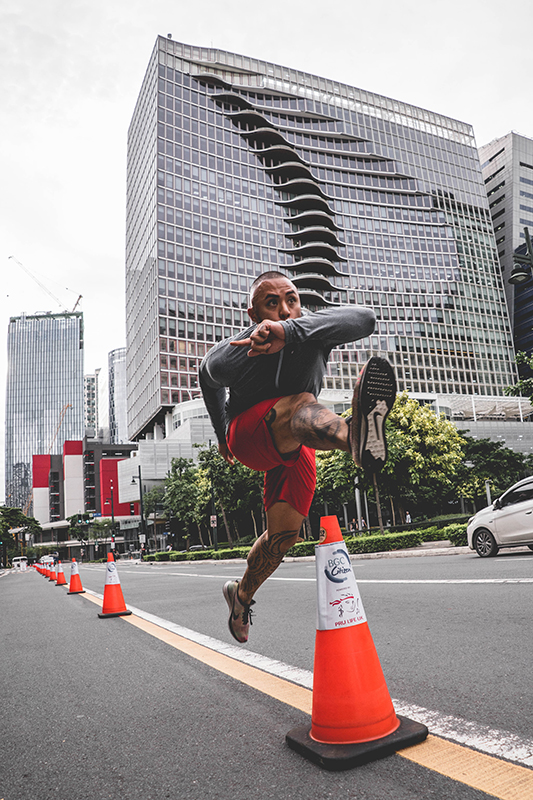 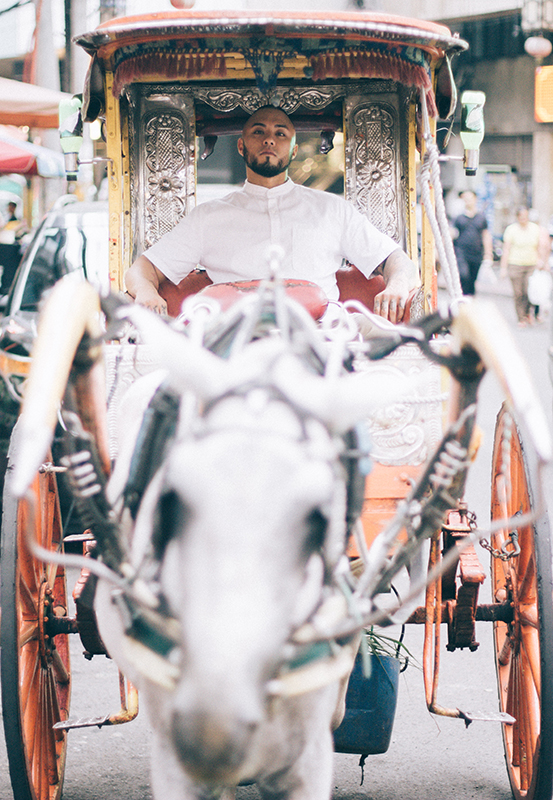 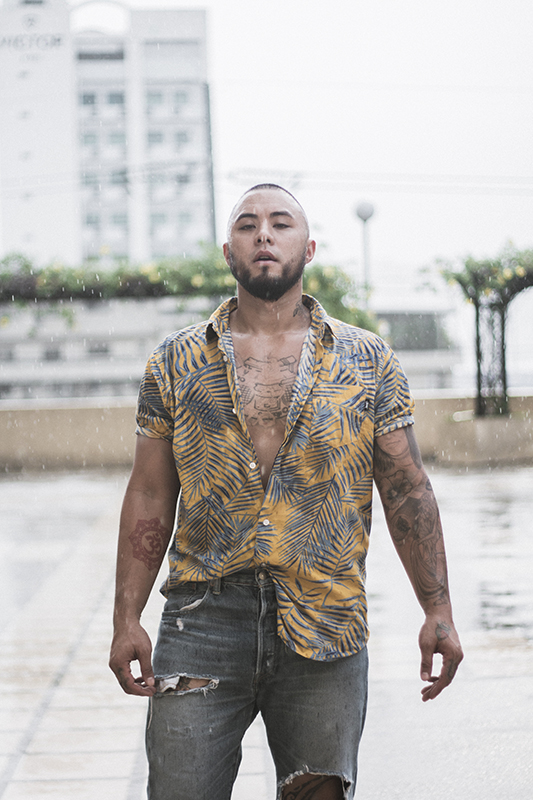 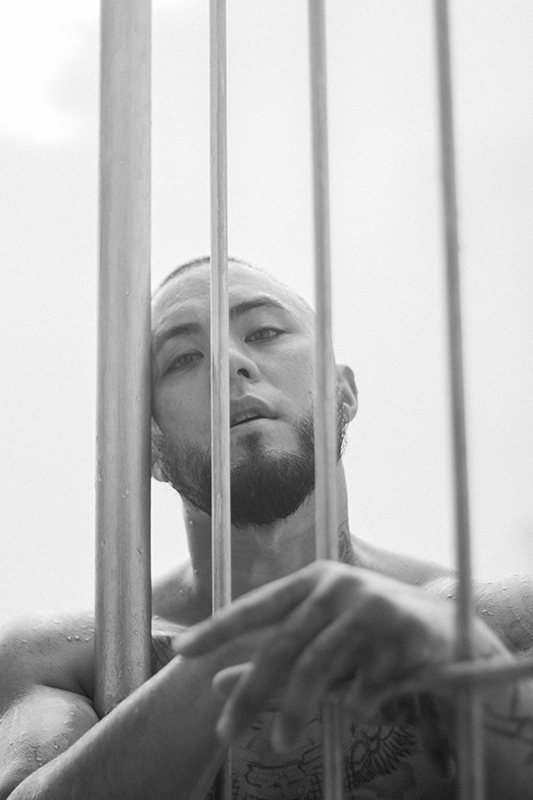 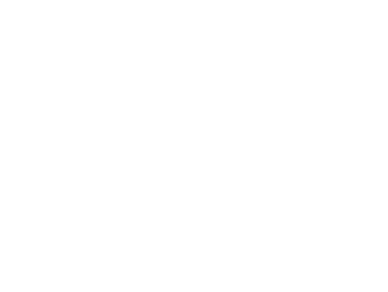